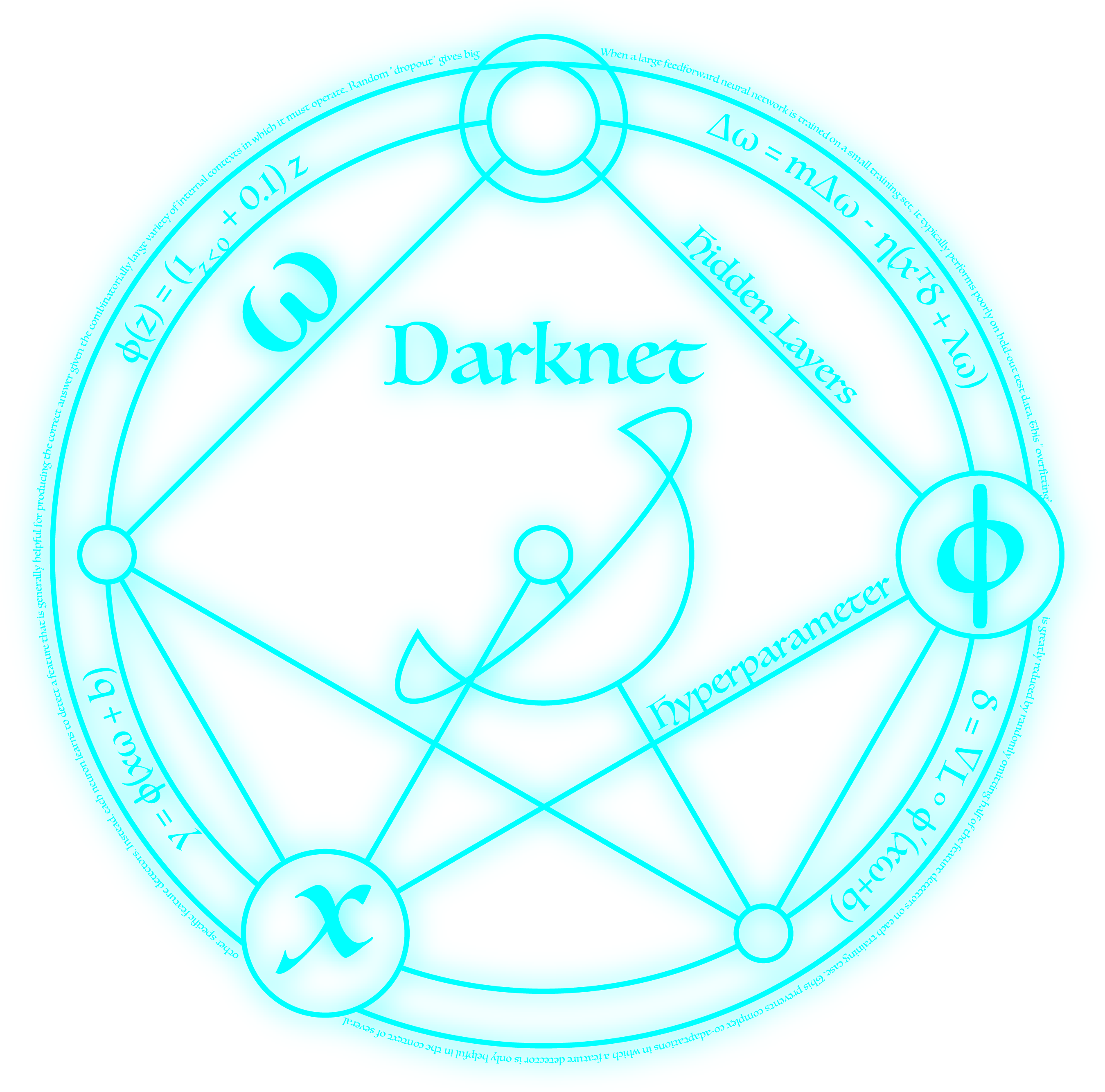 Recurrent neural networks are powerful models for representing data that changes over time. For a great introduction to RNNs I highly recommend Andrej Karpathy's blog post from last year which was a great resource while implementing them!

All of these models use the same network architecture, a vanilla RNN with 3 recurrent modules. 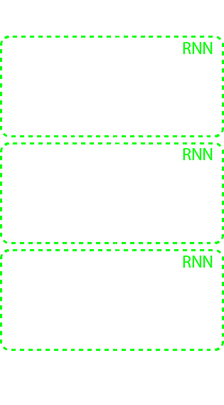 The input to the network is a 1-hot encoding of ASCII characters. We train the network to predict the next character in a stream of characters. The output is constrained to be a probability distribution using a softmax layer.

Since each recurrent layer contains information about the current character and the past characters, it can use this context to predict the future characters in a word or phrase. Unfolded through time the training looks like this:

Despite only predicting one character at a time, these networks can be very powerful. At test time, we can evaluate the likelihood of a given sentence, or we can make the network generate text on it's own!

First you should install Darknet. Since you won't need CUDA or OpenCV, this is as simple as cloning the GitHub repository:

Once you pick out what weight file you want to use, you can generate text with the following command:

You can also pass a variety of flags to this command: 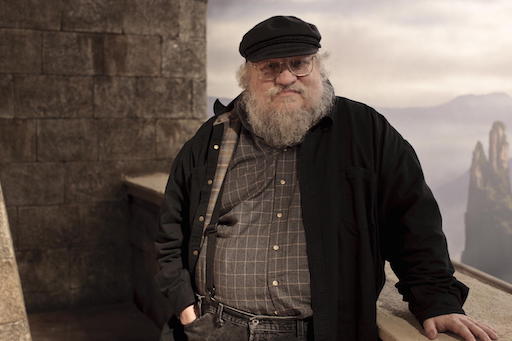 He leaned close and onions, barefoot from his shoulder. "I am not a purple girl," he said as he stood over him. "The sight of you sell your father with you a little choice."

"I say to swear up his sea or a boy of stone and heart, down," Lord Tywin said. "I love your word or her to me."

"Lord Tywin would have worn them and see my commands." He took the cloth of dragons for his brother to take the crow to the other side of the gallery and the wailing helps her maidenhead of the only trunk of the dead men loved by the time they had come to rest. The red priest was pleased to be done with a smile to show them from the beginning lands and red and strong, and the stables she had been king on the water, and the child will be lost in the night before his father's son. Even his brothers made her way for him and the king to take the swift of the king. The first time will take me for our command," Ned said. "Before an inn, the Sons of the Lord of Light, we must be good beard."

A day and she told herself. The girl was a brothel, and the first thing not to be any sons that you were so bolder, when you might have come to me. But the most pursuit he would not be betrayed my fool. I should be more than one, he will have the sellsword floor to her death, and my sons are weak and sail."

"And the king has dead," Hizdahr said. "I was a speak of whom you are disappointed."

"I know what you had promised, Your Grace. We ever seen the knights to spare the soldier pines. And so he die," said Ser Alliser.

"The crows will give me when you give her a bit of gold to his head off."

"Then I see me to send your captives, remain your head from the realm."

Some big spoilers here! For example, Jon is not a "purple girl", so I guess that's good?

To generate this text you have to download this weight file: grrm.weights (36 MB). Then run this command:

You can change srand or seed to generate different text, so go wild! I really hope I don't get sued for this...

The random number generator on OS X is different than in Linux so if you run the same command you get different output:

Each in days and the woods followed his king. "I understand."

"I am not your sister Lord Robert?"

"The door was always some cellar to do his being girls and the Magnar of Baratheon, and there were thousands of every bite of half the same as though he was not a great knight should be seen, and not to look at the Redwyne two thousand men."

"And Ser Kevan should have made a sword with the smallfolk after the lower help, so Lord Arryn was not like to do with me. And he never was being holding only one man did not seem as though the castle was making some ravens from broken and gold, and reached out to one knee. "The Hand of the Free Cities and women are being offered meekly on the Wall, and ended the course of his accusations," said Bran. "My cousin Lannister was the boy. There are worships for hours. A woman," Ser Jorah said drums.

"Ser Jaime was a sure to be a wooden sword. She was the only one of my chain makes you, my lady."

"There are you satisfied, my lord?"

"You have my journey," he said. "We should have killed the Seven Kingdoms. Lord Nestor should not read her if you would have told her of the likes of you think that death as well, and men and had been far to the docks. She didn't know how to find some visit to the king. His sister had seen Asha was being done. "You were to say that you will not provoke you to the wall aoothes, the more reason to take the gold of all the men of your realm with the sense in the back of the sea."

"This is your mother," he told them. "I don't know what I am not without your brother, but that was the Lord of Light has wanted to stand there."

Ser Alliser had not been safe first, but the hall was more apt to see the next time. My lord father had risen to join their crowns, when the septons slid the children of dragons, of his swords, and the wildlings and his words were singing the steps. "If you did not let her truly steal or swords?" 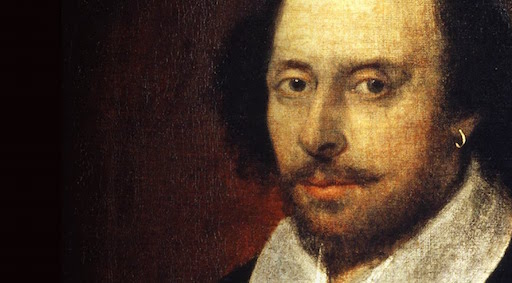 To generate this text run:

This example uses the default seed of a newline character ("\n"). Changing the text seed or the random number seed will change the generated text.

This model was trained on the complete works of Shakespeare in a single file: shakespeare.txt, originally from Project Gutenberg. 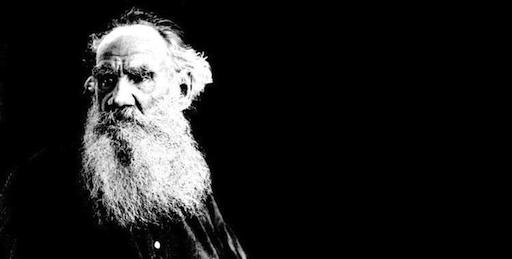 The Minister of the household was dissatisfied with him that he had fond of him and say in the same way to his place and laying out at a class, and yet Kamagina began to tell himself, was suddenly a French panic-stricken in his heart. "And I am so much better, while you hear, it's all day!" shouted the princess.

"But you have had no mention in order to find anything for her. I couldn't say that something was a certain order and that you know that friend senseless words, and when they have children seen it, and my position is the matter to look at his letter."

"Yes, I must do so. You won't do it, but I can't make you the greatest numerous state of having been on the other, boy. He knew it how they got it at the point of view with which he saw that the candles remained silent, and he had always happened to the enemy of a complicated. The superiors of them where she was continually conscious of his only desire to start from the field of battle air, and a weak indignation on the sleigh.

To generate this text run: 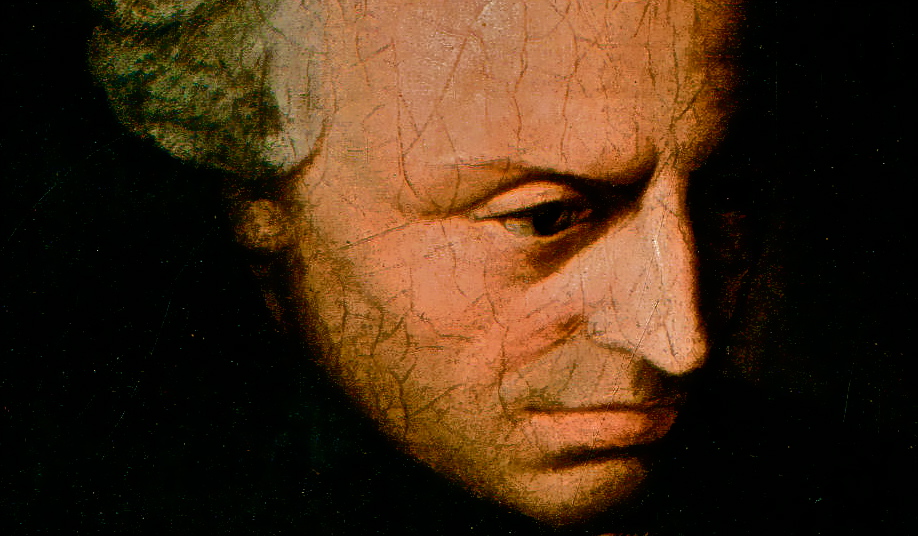 Thus, the latter is cogitated in its empirical causality, it is here in the world of sense- an imperative and therefore of homogeneity is in concreto, must by that I have called moral phinosssay or unless we are able to say that it is not contradictorily haveally distinguished from desires to take the state without this faculty the following good, which is the foundation of the categories, and so act in accordance with the laws of nature (despite them and the truth of all minor in the series. This composite is nothing more than the principles of the pure understanding, even in the case of the idea of a transcendental idea. And thus the preposition cannot be inculpable.

Hence it follows that the representation of a supersensible necessity in concreto, as dependent on something merely as a mere form of phenomena, that is, of a supersensible system of nature by which what we have now properly contrary to the concept of freedom, for example, the second the notion of it alone is an absolutely necessary, but that it is a body passed sound simply under the head of the hypothesis.

But the relation of the possibility of all objects of experience, and consequently not according to the laws of nature, which he had not been said, it is only the possibility of the object thereof, as the form in the mere estimate of a supreme way in which they are thought by means of any intuition of the moral law, reason is represented as a duty, that therefore no object to empirical reason has been understood about the influence on the judgement of reason, and as such they are extended of the subject in the synthesis of imagination, and which is independent of that which happens).

To generate the above text, run:

I'm not going to post this model but you can download your own Slack logs and train a model on them! How, you ask? Read on....

Train Your Own Model

You can also train your own model on new text data! The training configuration file is cfg/rnn.train.cfg. All you need for training is a text file with all of your data in ASCII. Then you run the following command:

The model will save periodic backups to the directory specified in src/rnn.c in the function train_char_rnn, you probably want to change this directory to a good location for your machine. To restart training from a backup you can run:

If you want to train the large model on a lot of data you will probably need to run it on a fast GPU. You can train it on CPU but it may take a while, you have been warned!